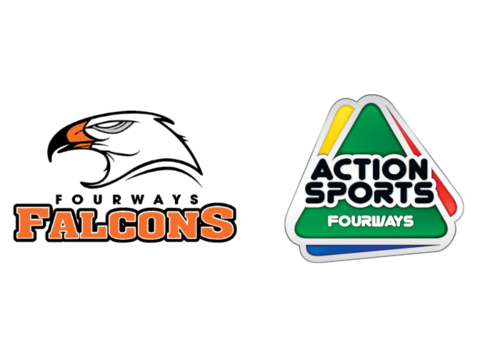 In this version, 6-a side, the court is divided into halves rather than thirds, and there are six players per team rather than seven. The team is made up of two centre players, two attack players, and two defence players. The two attack players are located in one half and the two defence in the other with the centre players running the full court excluding the circles.

Once a goal is scored, a defence player from the opposition team takes a throw-off from the top of their circle. This makes the game even faster as the ball doesn't have to be sent back to the centre third for a centre pass like 7-a-side.